All the talk about the pace of construction activity slowing in this province is being confirmed by the latest figures on building permits. The June numbers came out yesterday showing a decline of $8 million on a total of roughly $200 million for the month.

Now, building permits represent future construction activity rather than measuring what is actually going on right now. And while the drop in Saskatchewan is notable, it is not exactly precipitous as we are, for example, still pumping out more volume than Manitoba which has a larger population base than we do.

The big change in this monthly report was on the non-residential side. The value of permits issued by municipalities to the housing sector actually increased in June but the volume of non-residential construction – this includes commercial, institutional and industrial projects – brought the overall figure into negative territory. And it comes on the heels of a month that saw an increase.

All of this suggests that while there is still a lot of activity in the marketplace, it is a steady-as-she-goes situation.

This province’s population continues to grow – at a slower pace – but the number of people available for work is shrinking.

Those are some of the highlights of the monthly jobs report from StatsCan. It was issued on Friday.

It says we saw the number of people working decline by 7,400 which puts us pretty much where we were a year ago. The entire drop was in full-time employment as part-time positions actually went up by nearly 3,000.

Also, the size of the labor pool – that’s people holding a job or available for one – declined in July. It fell by 5,000.

What we should draw out of these numbers is that we have one more confirmation that the economy is in a plateau stage. After a decade of expansion, we are now consolidating those gains. That is reflected in things such as the volume of construction activity which seems to have peaked. And as projects are completed workers have fewer opportunities to move on to.

So it’s less about the economy shrinking than it is about it flattening out.

We’ve all heard of Tax Freedom Day but what about Debt Freedom?

The answer to that particular question is not clear cut. A poll conducted for CIBC shows that Canadians have a somewhat skewed view of when they will be free of all debts. The average age we expect to be debt free is 56. In Saskatchewan the number is bigger…age 61.

And, it turns out the Saskatchewan folks are probably closer to the mark.

The study found that young people are especially optimistic about their capacity to retire debt, anticipating debt freedom before age 50. The only problem is that, in reality, more than half of Canadians are still carrying loans as they pass age 65.

Nearly one-third of us have a slightly more pessimistic outlook on this question…they expect they will never be out of debt.

Obviously the bank is using this information to encourage its customers to hook up with one of their financial advisors a large percentage of Canadians report they have made sacrifices in order to manage their debt payments.

Paul Martin You’ve heard him on the radio, seen him on TV and read him in newspapers and magazines. Paul is a popular keynote speaker on topics ranging from the economy to tapping community potential. His unique blend of communication and business knowledge has made him a highly sought-after consultant. As the Chair of Martin Charlton Communications, Paul is MCC’s ‘go to’ guy for all things business in Saskatchewan. He is the chair of four Saskatchewan branches of TEC (The Executive Committee) – a global organization dedicated to improving the performance and enhancing the lives of CEOs – which has over 50 CEOs and senior executives among its Saskatchewan members. The long and short: Paul knows the province’s corporate community and business economy like few others. He is a potent conduit for anyone looking to do business in Saskatchewan, Canada’s fastest growing economy. His strategic advice is unrivalled. 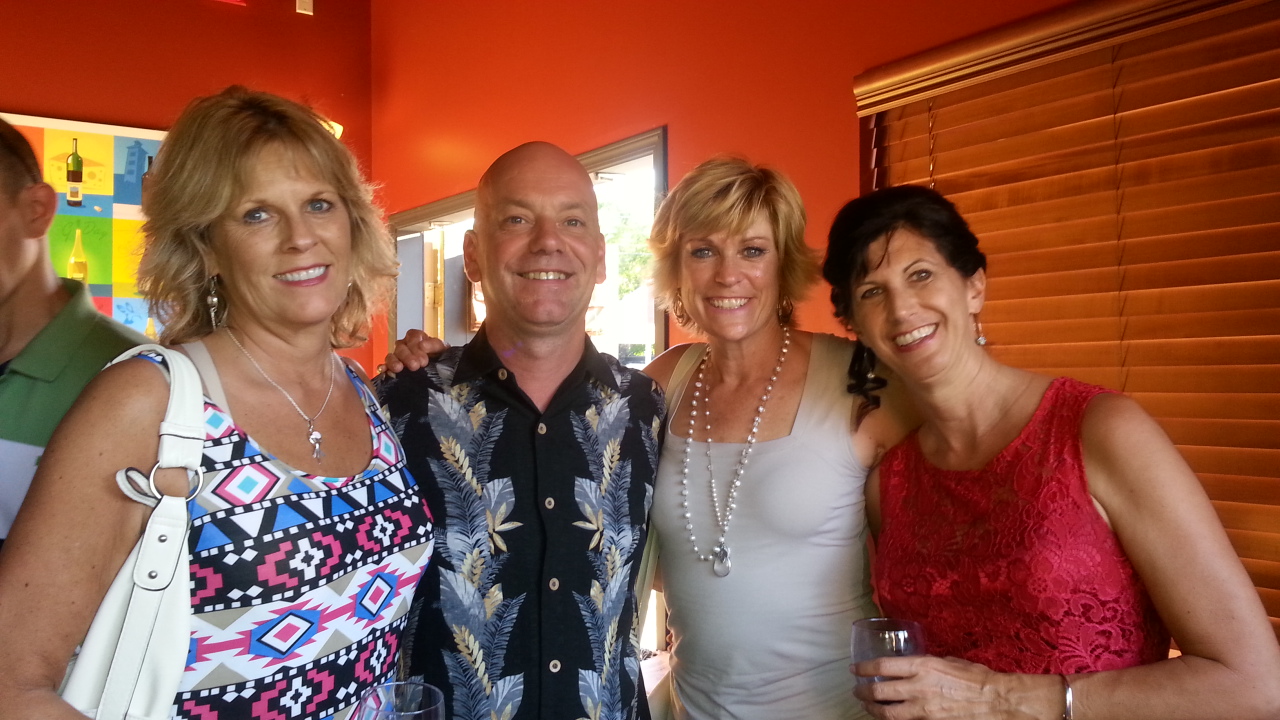