Tabler Takes Over as G.M. of Parker’s 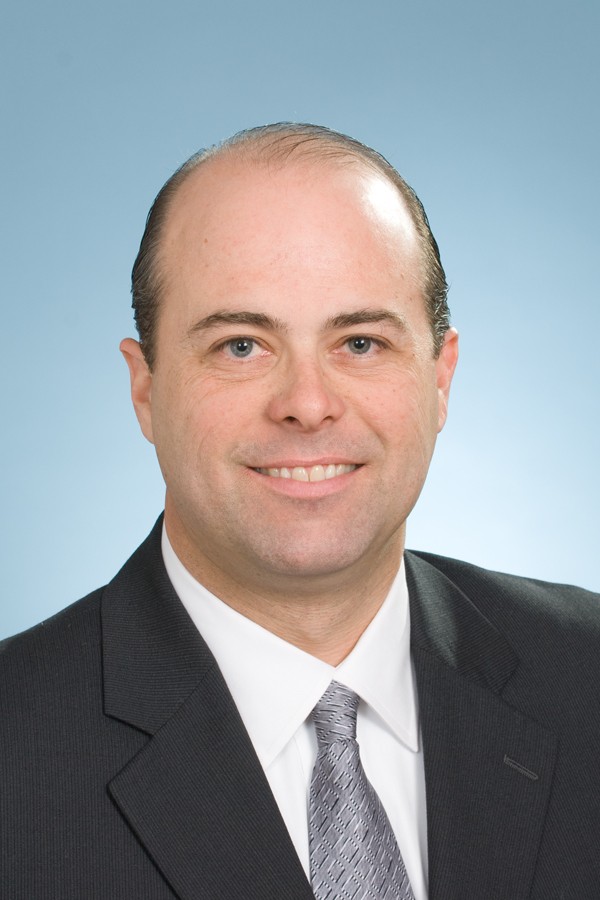 Janet Parker, owner of the long established family car business in Penticton has appointed Jim Tabler
to take over the reigns at Parker’s Chrysler Dodge Jeep immediately. Tabler got his start in the business in 1986 with General Motors and joined the family in 1989 at their Hyundai Dealership as parts and service Advisor and went onto Parts and Service Manager.

In 1993  he moved over to the Chrysler store as a service Advisor, then Body Shop Manager, Service Department Manager and in 2005  as Fixed Operations Manager overseeing, Service, Parts and Bodyshop Departments, as well as Dealership Operation.

Tabler assumed his role of General Manager in late August.

Next article Understanding the Okanagan Region »