Construction values in Penticton are on a record pace. End of August shows nearly $150 million compared to $43 million last YTD. Building permits as of August 31 YTD are sitting at $1.3 million which is close to $900,000 ahead of last year at this time. Applications themselves are 588 which is 200 more than last YTD.

Good news for the Oliver/Osoyoos area…Mayor Ron Hovanes of Oliver recently informed the RDOS Board that the Warden from the new South Okanagan Correctional Facility estimates their hiring of employees has added 50+ students to enrollment figures in SD #53.

Angela Brown from First West Credit Union is now V.P. of Marketing. She previously held the Assistant V.P. role and has been with the organization for 8 years. 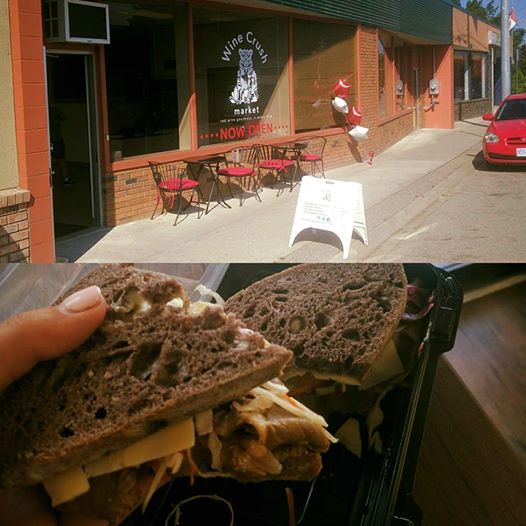 Lucky’s Pet Supply opening this fall at 2100 Main Street. They will occupy the space between BCAA and Buy The Sea.

Next article The path to business ownership – an Accountant’s viewpoint »