Changes at the Helm of the Penticton Western News

After two years at the helm of the Black Press’ Penticton Western News Group Shannon Simpson has resigned to pursue other interests. Simpson is also the Chair of the O.S.N.S. Board. 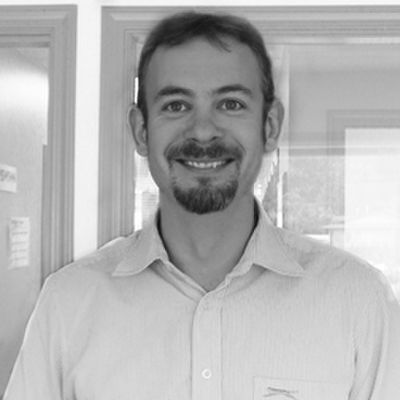 Kim Kirkham has been appointed Executive Director of the Penticton and Wine Country Chamber of Commerce. She takes over immediately and replaces Brandy Maslowski who went on to head Emergency Operations at the R.D.O.S. Kirkham is also the Co-Chair of the 2018 Scotties Tournament of Hearts to be held late January in Penticton.

Next article Why are we even talking about tax changes? »