Sometimes the story behind the story is more interesting than the original tale itself. One example is summed up this way:

With all the talk lately about climate change, carbon capture and concepts such as lean, the notion of finding

It Pays To Be A Farmer »

The average pay packet in this province is once again rising.

The monthly tracking of wages – a calculation

Consumer confidence levels continue to hold their own in Saskatchewan.

Tracking the spending habits of the average consumer is

At least one major forecaster is suggesting Saskatchewan’s economic slowdown is more pronounced than we had previously thought.

Another Canadian bank has added its voice to the chorus that now says Saskatchewan’s economy will contract this year.

Nothing Unusual to Report

Saskatchewan to Avoid a Recession »

Saskatchewan to Avoid a Recession 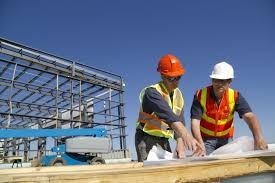