Changes at the Helm of the Penticton Western News »

After two years at the helm of the Black Press’ Penticton Western News Group Shannon Simpson has resigned to pursue other interests. Simpson

Penticton will not be serviced by second flight this fall to Calgary. Over the past two years in 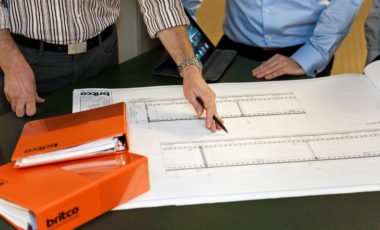 Need a job. Move to the Okanagan. »

Need a job. Move to the Okanagan.

StasCan is reporting Canadian employers had 402,000 job vacancies in the third quarter of 2016, and the

Greyback has been selected by Ellis Don as the major

Encore Vineyards unveils its new look for the old Penmar building on Martin Street. The plan is to incorporate part of the theatre